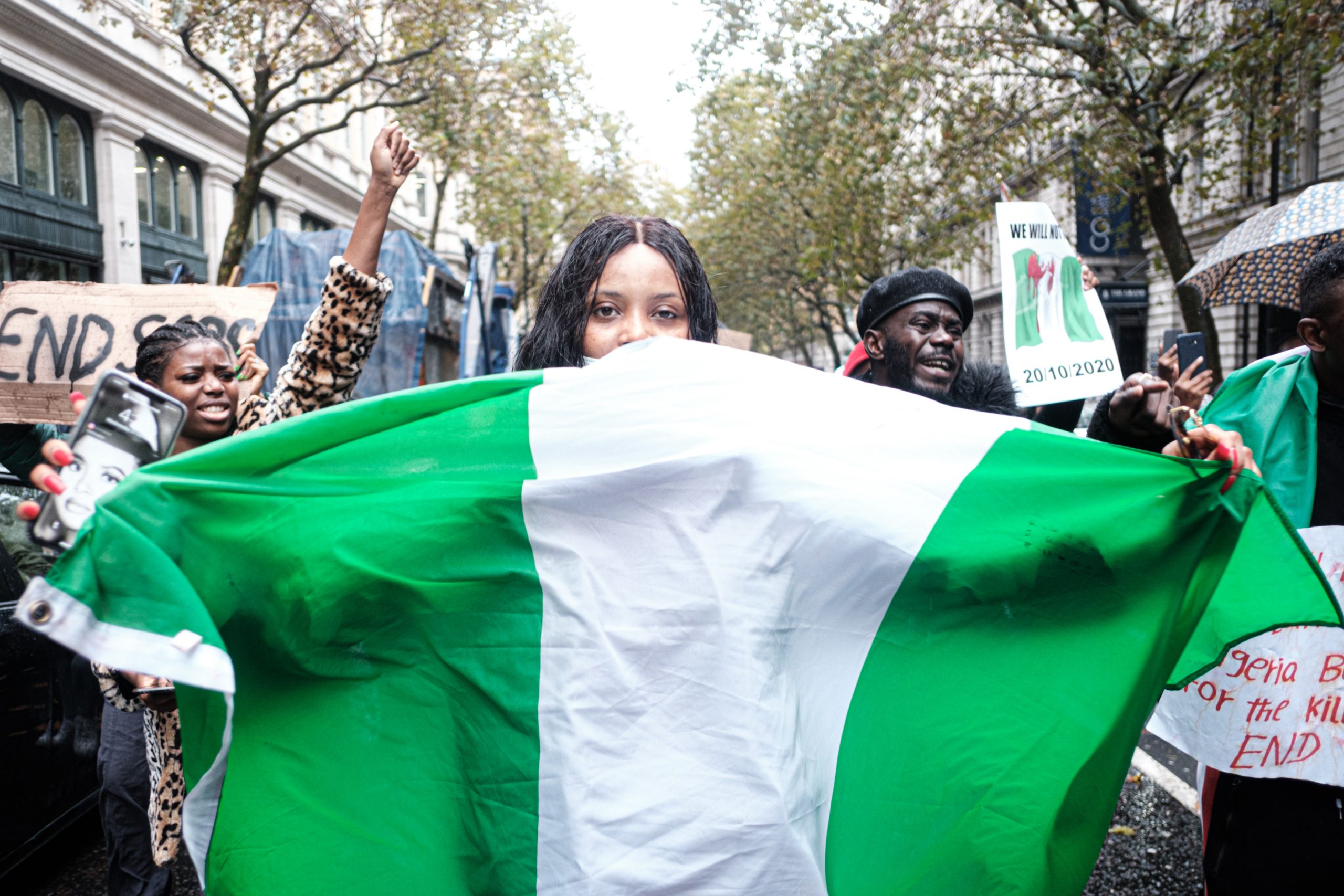 Breaking the bias in candidate selection in African political parties

As the world commemorates the 2022 International Women’s Day, the plummeting of women’s representation in elective office in Africa is alarming. According to the first Women’s Political Participation (WPP) Africa Barometer 2021, women constitute 24% of the 12,113 parliamentarians in Africa – 25% in lower legislative houses and 20% in the upper houses of parliament. Based on data from 19 sampled countries, women constitute 21% of councilors in local councils. Compared to other regions, West and Central Africa have the lowest representation of women in parliament. Unarguably, the poor representation of women in parliaments in Africa is a consequence of bias and unfair practices in the black box of candidate selection and recruitment processes in political parties. In most cases, candidate selection is a product of decisions made by male politicians or male party leaders.

Candidate recruitment is an essential and perhaps one of the most important functions of political parties. Its classification as the ‘secret garden of politics’ explains the difficulty in understanding the norms and culture that influence candidate selection. The gendered outcomes of party policies and processes make candidate recruitment too important to overlook. Hazan and Gideon (2010) have argued consistently that formal or informal candidate recruitment processes are important for three reasons: first, the composition and representativeness of democratic institutions such as parliaments and cabinets are determined by candidate selection policies and procedures. Second, they decide the extent of political access and opportunity for marginalized groups like women, and third, it affirms the democratic credentials of a political party.

Despite formal candidate selection criteria, evidence and findings from liberal parties in eight African countries attest to the complexity and power struggles associated with candidate selection within political parties. Candidate selection is usually a private affair of party leaders and godfathers who are predominantly men and often biased against women. Using the instrumentality of party machinery, party leaders introduce unfair policies and practices to limit the emergence of female candidates. Therefore, urging political parties to break the bias by upholding democratic values is essential for increased participation and representation of women and other marginalized groups in politics.

Bias manifests in other eligibility requirements that impede women’s candidacy, such as selection based on an individual’s loyalty and service to the party, financial status, leadership experience, and ethnic identity. These requirements have gendered consequences. Some parties impose high membership fees and prohibitive fees for certain elective positions. Other parties require aspirants to obtain life membership of the party to quality for the party nomination. These high costs, coupled with a deeply entrenched system of clientele politics endangers the political aspirations of women who are adjudged to be economically disadvantaged and with limited access to patronage networks.

Where informal rules supersede formal selection criteria, female candidates encounter difficulty securing party nominations. In Somalia, the CAHDI party adopts a clannish organizational structure, meaning candidates are selected based on ethnic affiliations rather than laid down candidates’ selection rules. The absence of clear rules creates tensions on how seats are allocated within parties. It makes the candidate selection process fluid and susceptible to capture. To lessen gender disparities in party politics, parties are encouraged to uphold transparency and accountability in candidate selection. The credibility of a party’s candidate selection process impacts the level of electoral success a party achieves. Clear guidelines and regulations on party management, selection processes, and safeguarding gender inclusivity are integral to breaking the bias against women in politics.

Amidst the overwhelming bias against women, some political parties design special interventions to promote women’s candidacy, such as special gender quotas, financial waivers, and campaign support. The Union of Democratic Forces of Guinea (UFDG) integrates a non-discrimination policy in its candidate selection process. More importantly, to encourage women participation, the party bears the responsibility for the expenses and financing of the campaigns of female political aspirants. Tanzania’s third-largest political party, ACT-WAZALENDO (Alliance for Change and Transparency), introduces quotas for women in party leadership. Similarly, the Forum for the Defense of Democracy (FDD), Malawi, grants women honorary membership to bypass high fees. These special measures eliminate bottlenecks, but on the whole, they do not guarantee high electoral performance.

As all the parties examined in eight African countries noted, the preference for male candidates is often influenced by public perceptions of women in political leadership. It is improbable that parties will select female candidates if public perception of women’s leadership is maintained. As long the electoral fortunes of political parties are not threatened by low levels of women representation on party lists, achieving the 2030 agenda on gender equality remains a mirage. Therefore, breaking the negative bias against women in politics requires a new political socialization and mobilization strategy that eliminates the prejudices against women in politics through gender-specific political education, deliberate appointment and election of women into top party leadership positions and parliamentary seats, and lastly, recruitment of women into party leadership.

This article is an excerpt from a research report on the impact of candidate selection processes on the emergence of women candidates in eight liberal parties in Burkina Faso, Guinea, South Africa, Kenya, Malawi, Tanzania, Senegal, and Somalia. The research was conducted by the Westminster Foundation for Democracy (WFD) and the African Liberal Network (ALN).

Samson Itodo is an elections, democracy and public policy enthusiast. Itodo serves as the Executive Director of Yiaga Africa and the Convener of the Not Too Young To Run movement. He is a member of the Board of Advisers of International IDEA, an intergovernmental organization that supports and promotes democracy around the world. Please send comments and feedback to sitodo@yiaga.org. He tweets @DSamsonItodo.