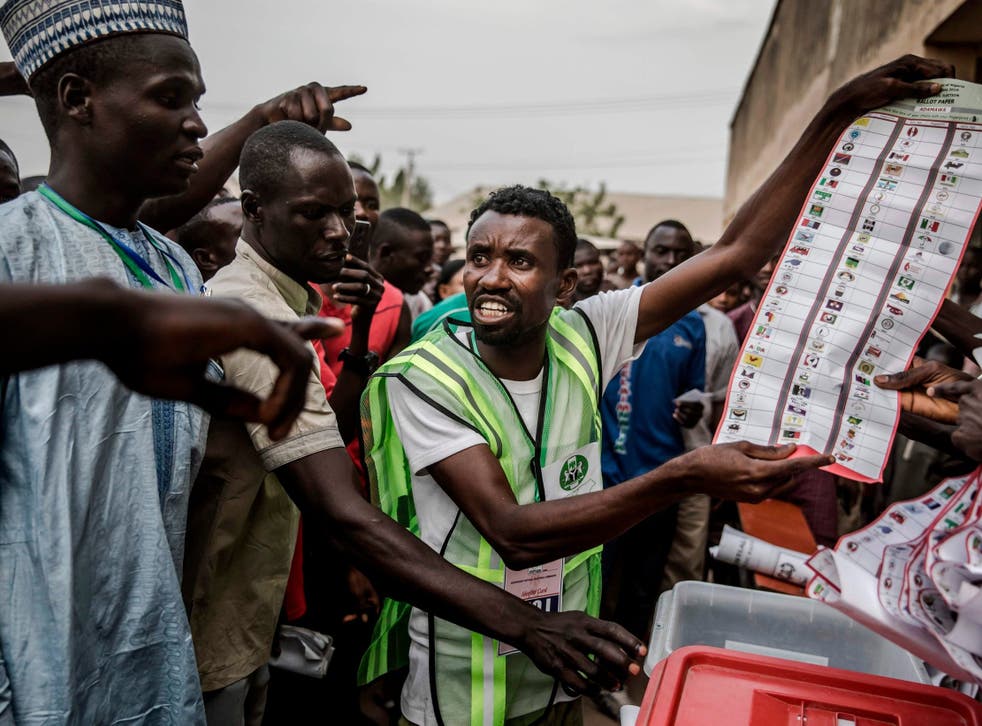 A Case for Independent Candidacy in Nigeria’s Electoral System

The Nigerian National Assembly recently passed the independent candidature bill in the ongoing constitutional amendment. This is coming on the heels of an avalanche of reports on electoral reforms recommending the introduction of independent candidacy into Nigeria’s electoral system. Without doubt, there is broad national consensus on the need for Nigeria to join the comity of democratic nations by mainstreaming independent candidacy in the electoral process. The electoral system as presently constituted does not create a level playing field for every citizen. The constitution under Sections 65(2)(b), 106(d); 131(C) and 177 (C) read alongside section 221 clearly stipulates that candidates must be sponsored by political parties and only parties can canvass for votes. This is probably the basis of the appearance of party logos on ballot papers as against names or photos of candidates. This position has been upheld by the courts in a number of cases. The most recent is the case of Faleke Vs INEC, where the court inter alia held that in tandem with Section 221 of the Constitution, “it is the party that wins election.”  There so gainsaying that the 1999 constitution is a compendium of contradictions. The same ground norm that guarantees citizens freedom of association and expression makes membership of a political party criteria for seeking for political office. Unfortunately, the constitution also restricts and limits voter choices to candidates presented by parties and political godfathers even where the candidates are unqualified, morally bankrupt and incompetent.

As an instrument of social re-engineering, law responds to emerging trends, needs and norms dominant in a society. The National Assembly acted appropriately by passing the independent candidature bill to safeguard public interest.

The recent amendment on independent candidature

The independent candidacy bill is the Bill No 15 in the constitution amendment bills recently passed by the National Assembly. 82 Senators voted YES to the amendment while 5 voted No and 3 abstained. In the House, 275 votes in support, 14 voted No and only 1 member abstained. The Independent candidacy bill as passed by the National Assembly seeks to amend six sections of the constitution:

Why the clamor for independent candidature?

There are several legitimate arguments against independent candidature. These arguments are however rebuttable as I establish below:

Undoubtedly, independent candidacy if successfully ratified by the two-third majority of state assemblies and assented by the President will expand the democratic space, promote competitive politics and reduce voter apathy. It is impressive to note that Nigeria is making efforts to liberalize the electoral environment using the mechanism of constitution review in the public interest.  It now beholds on other stakeholders to seize the unique opportunity and commence robust public enlightenment/civic education program to mobilize citizens on the gains of the amendments to the constitution.

However, I will like to pause this piece with four questions for reflections on independent candidature: